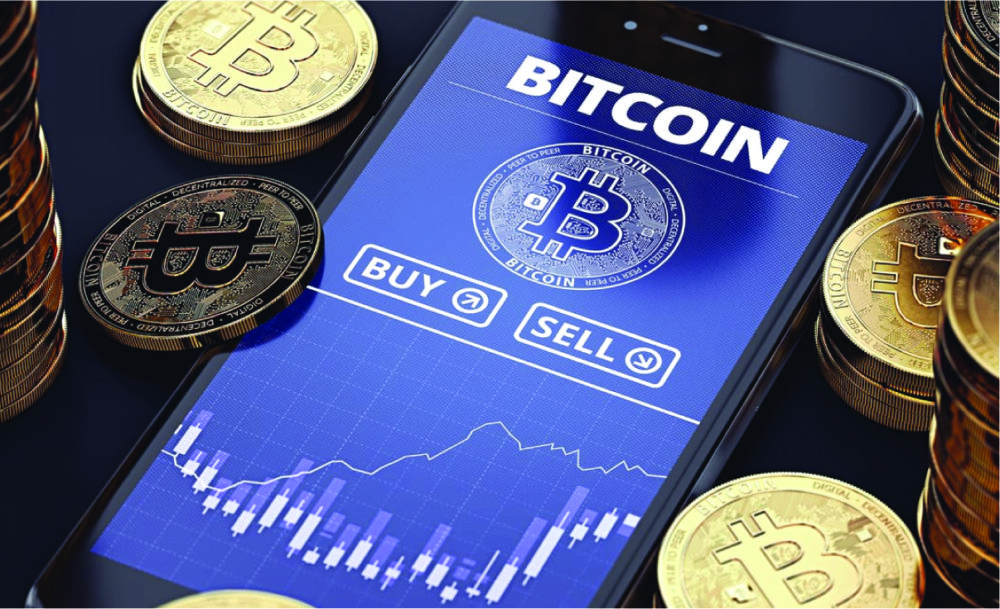 What is a Bitcoin ATM?

Bitcoin is the latest and greatest online currency system to hit the financial market. It is very similar to traditional currencies. One of the great advantages
of Bitcoin is the fact that you can purchase, sell, or trade bitcoins online very easily. You may also purchase Bitcoins through Budget Coins Bitcoin ATM’s.
Bitcoin is a decentralized currency system that is ideal for any and all modern day transactions. You can even use bitcoins to buy items from your smartphone or tablet.

Compared to conventional currencies, Bitcoin is much easier to use when making transactions around the globe. With just a few simple steps, you’ll be
on your way in no time to selling, trading, or buying bitcoins at our Detroit locations

Where Can I Find a Bitcoin ATM?

There are many locations around, take a look at our locations page here to view the full list.

Bitcoin: what is it and why is it important?

Bitcoin is a currency born into the digital age. A perhaps the most prominent form of digital money, Bitcoin works very differently to the traditional world of finance. It offers three core values in which many currencies cannot attain: Decentralization, Open Source, and Peer-to-Peer networking.

Physical Bitcoins do next exist, as the currency only exists on a public ledger that allows transparent access to all. Bitcoin is not issued or backed by any banks or governments, which makes it a completely universal currency.

You have likely heard of Bitcoin in relation to how it is traded on the cryptocurrency exchange. Because of how active the current market is, many people not affiliated with the world of cryptocurrency have seen the value in investing. However, it is important to get an idea of how to use Bitcoin before investing in it or opening a wallet.

Here at Bitcoin.com, we are very passionate about the protocol and want to help you along your way. There is a lot to learn, but it is not beyond your grasp. Bitcoin is a truly beautiful innovation, and it has the capacity to change the world for the better.

The original Bitcoin code was designed by an individual or group using the name Satoshi Nakamoto, under MIT open source license. In 2008, Nakamoto outlined the idea behind Bitcoin in his white paper, which scientifically described how the cryptocurrency would function.

Bitcoin is the first successful digital currency designed with trust in cryptography over central authorities. Satoshi left the Bitcoin code in the hands of developers and the community in 2010. Thus far hundreds of developers have added to the open source code throughout the years.

What is the blockchain?

The blockchain is the vertebrae of the Bitcoin protocol and the glue that holds the network together. It is simply a vast, distributed public ledger of account. It keeps track of every transaction ever made in the network, and all transactions are time stamped and verified by network miners.

This is how it works: miners with specialized computers compete to solve mathematical puzzles with other computers, and once they solve a puzzle they are awarded with some Bitcoin, and they also add a “block” of completed transactions to the blockchain for future viewing and verifiability.

Once a block is added to the chain, the cycle repeats itself, and the computers continue to compete to solve these difficult problems. Every transaction on the blockchain is completely transparent and accounted for in its log. Anyone can see the public keys of any transaction they want (although there are no names associated with transactions). One could go all the way back and view the very first transactions ever made on the first block ever created; this block was called the Genesis Block.